I have been writing since 1993 and have written across a broad range of subjects from travel and sporting magazines, short stories, fiction and non-fiction. I have had published two non-fiction books on fishing and one fiction novella in hard copy. I have written twelve articles for magazines, which include; On the Road, Tasmanian Sport Fisher and The Sporting Shooter. I have published nine fiction novels as e-books.

In 2004 I won first prize of $500 for a short story with The Australian Angler Magazine. I have also won several prizes for short stories with the Tasmanian branch of the FAW.

I have just completed and published a non-fiction book on my three years of travel in Thailand. I also write articles and book reviews for a local magazine. 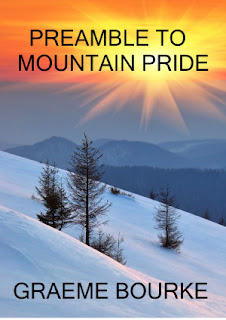 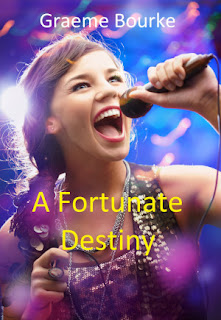 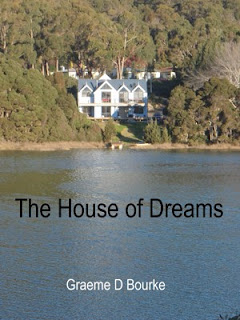 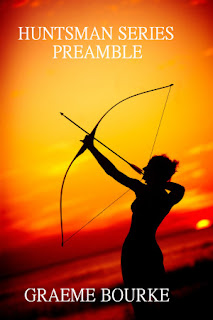 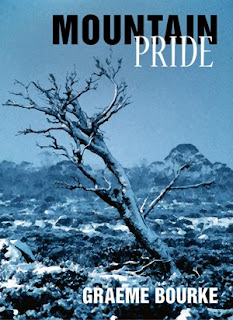 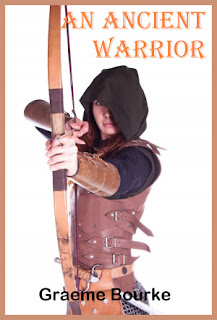 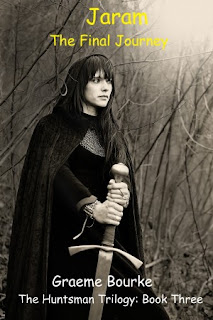 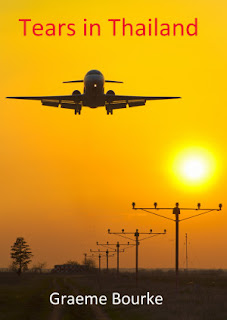 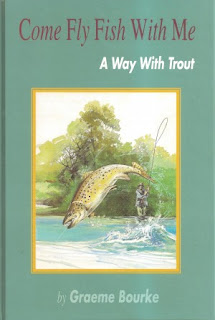 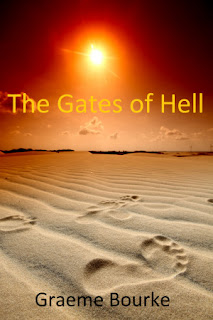 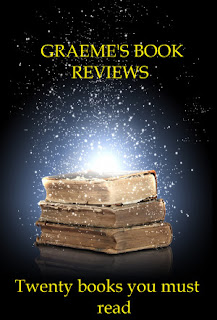 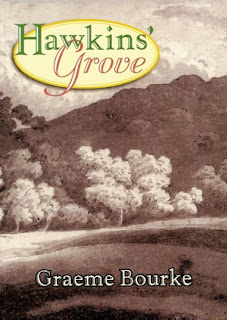 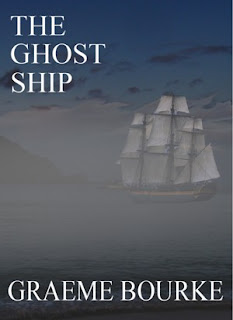 Other info from smashwords:

In 1985 Graeme took up fly fishing in Tasmania and during this journey he kept a diary which was used to produce his first non-fiction book "Come Fly Fish With Me," which has now been put up as an ebook. This book received wide acclaim from the fly fishing fraternity. He then completed a correspondence course on writing and began writing articles for sporting and travel magazines. In 2008 he published his second book on fishing "If Only The World Would Go Fishing." His main ambition was to write fiction, so in 2010 he published "Hawkins' Grove" which has also been converted to an ebook. These three books are available in hard copy from "Window on the World" bookshop in Ulverstone, Tasmania. Mountain Pride, The Ghost Ship,The Gates of Hell and The House of Dreams are only available as ebooks. In June of 2014 Graeme uploaded the first book in his trilogy "The Orphan and the Shadow Walker: The Awakening" the feedback has been very positive. Sales from the second and third book have been encouraging. An Ancient Warrior is his most recent fiction novel. Graeme writes book reviews for a local newsletter and from the these he has compiled the best of these reviews so If you are looking for a book to read he guarantees you will find something here. He has just published a new book called A Fortunate Destiny, a love story set in the early seventies around the trauma of the Vietnam War. Tears in Thailand has now been published. This is a true story telling of Graeme's journey in Thailand, his experiences and emotions as he enjoys the land of smiles. Copies also available at Window on the World book store in Ulverstone, Tasmania. He has just published the Preamble to Mountain Pride, a group of short stories that expand on the character of Leif O'Connor. Graeme has received excellent feedback from around the world for his work but is still ignored by mainstream publishers. Visit Graeme's blog site to see what he is currently writing and also to take advantage of some book reviews he is putting up. The first is the Taxidermists Daughter by Kate Moss.